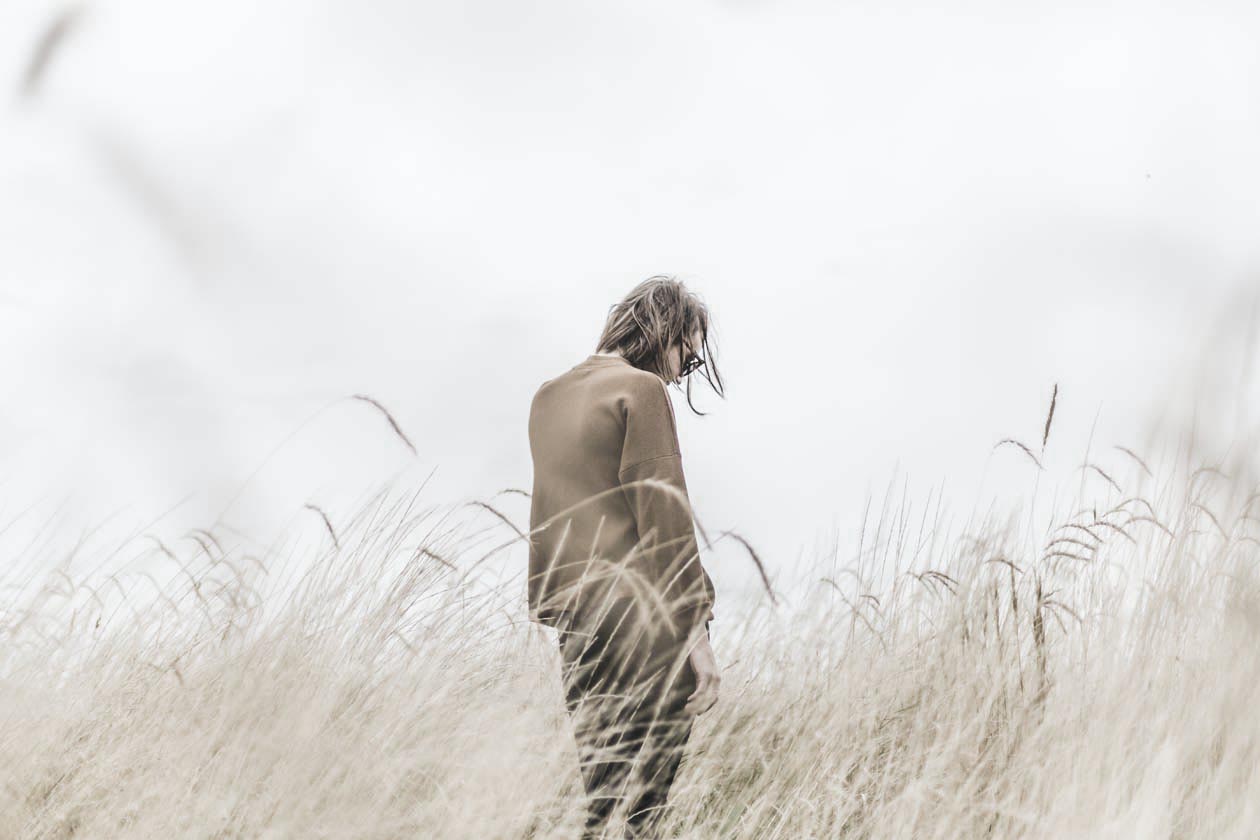 Posted at 12:48h in All posts, by Marco, Holistic Lifestyle by Marco
Share

Some crystals like Black Tourmaline are claimed to have the ability to cleanse low-frequency energies from a space or transform negative energy into positive. Other types of crystals are widely believed to have body, mind, and soul healing capabilities.

But the question is can the energy of an object raises the frequency rate of energy vibrating at a different rate?

Yes, this process is known as Entrainment and applies to any object with a mass and type of energy at the atomic level. However, according to my experience, crystals can perform this task to a (very) limited range and degree.

I have cleared houses packed with crystals of many types (Black Tourmaline included), purity, and dimensions and noticed that the energy in the space around some of those, especially the raw ones, was somewhat less cluttered than that of the rest of the room.

Nonetheless, I am very skeptical about their capacity to clear environmental energy or raise energy vibration in a room due to their negligible range of influence. Plants can accomplish this task much more efficiently and effectively.

Crystals limited energetic range of influence led me to believe that their widely claimed healing power is also due to the placebo effect, as demonstrated by dr. Christopher French in a study back in 2001 (1).

However, even though crystals per se have limited healing capacity, they still have a decisive therapeutic role in triggering the placebo effect in those who believe in their curative properties.

A word of caution (please read)

If you feel the need to buy a crystal, look for raw ones as beautified or processed in any way tend to lose their energetic power. Also, avoid buying crystals on eBay, Amazon, or from anywhere else by mail as you are not able to feel its vibration, which is one of the essential criteria in choosing a crystal.

Also, it’s of the utmost importance to buy crystals which origin is reliably certified.

Every object, regardless of its chemical composition, can capture, retain, and release the energy of human feelings generated nearby and crystals seem to do it very efficiently.

Most of the crystals we find on the market come from places like Sudan, Rwanda, the Democratic Republic of Congo, and Myanmar. In these countries, the mining industry regularly employs underaged workers and is linked to extreme human rights violations. Consequently, any negative human feeling generated from dreadful events that may occur in the proximity of a crystal, like fear or pain can be captured, stored, and released subsequently.

Be mindful of what you may bring to your home and life.

The Telegraph, 29 Mar 2001 | “New Age crystal power is all in the mind” by David Derbyshire and Celia Hall 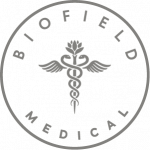