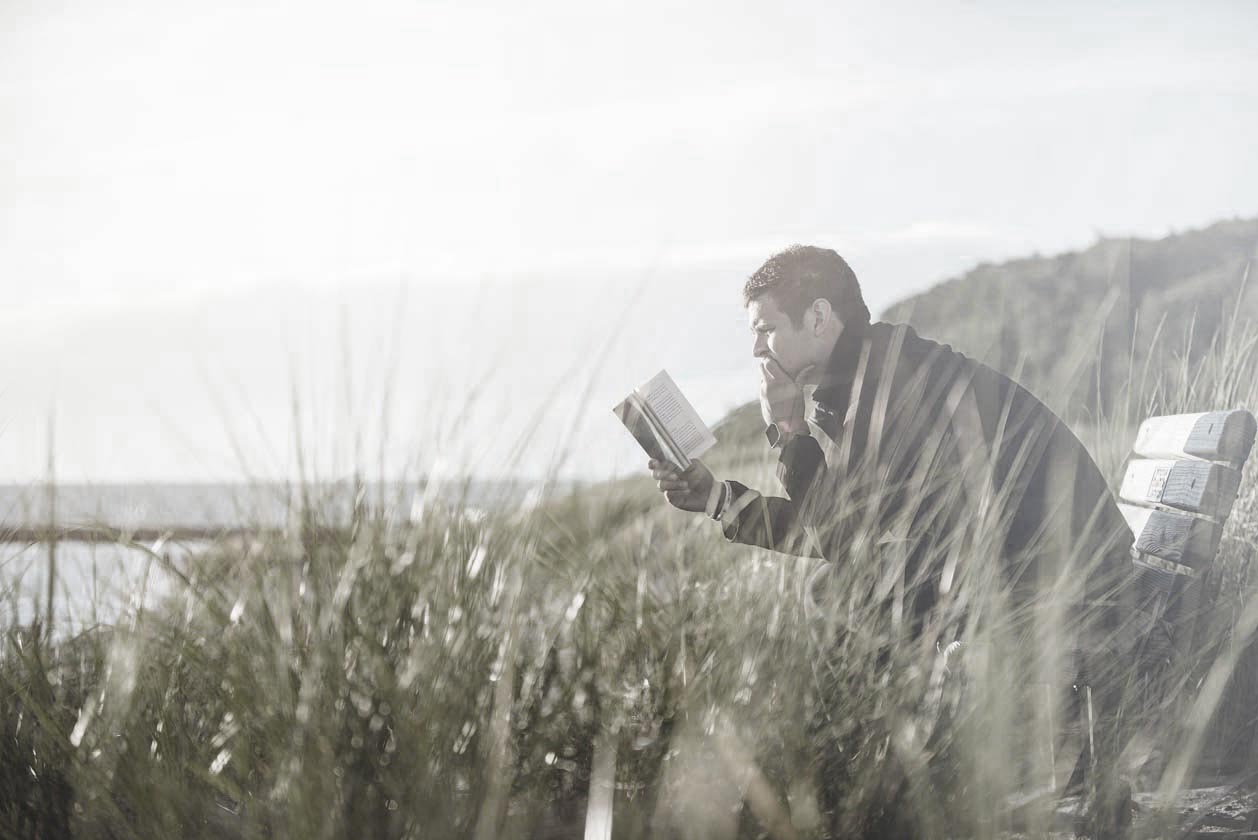 Posted at 10:53h in All posts, by Marco, Holistic Lifestyle by Marco
Share

Plants have a key role in keeping our homes or workplaces energy high.

On top of delighting our eyes with their uplifting colors and shapes, plants are effective health care providers (1). There is a diffuse concern about having many plants at home and especially in the bedroom due to the release of carbon dioxide during night hours. Firstly, each of us produces way more carbon dioxide than a large plant. Carbon dioxide is not meant to be confused with carbon monoxide, which is its deadly cousin. Secondly, carbon dioxide in a small amount is harmless to human and certainly, it doesn’t justify the loss of benefits that a plant in our bedroom carries: the release of oxygen and negative ions.

Negative air ions have been discovered for more than 100 years and are invisible molecules that get attached to dust, bacterias, allergens, and mold spores purifying the air. Negative ions are abundant in mountains, waterfalls, ocean shores, and wherever water collides with itself. We also have to thank them for the magic landscape atmosphere after a storm. Some studies credited Negative Air Ions for increasing psychological health, productivity, and overall well-being, but, as of now, there is no reliable feedback of such therapeutic effects.

As large-leaved plants’ biofield vibrates at higher rates than others, they perform energetically better, independently by their family or type.

I keep reading on many blogs and websites that plants absorb and retain or destroy negative energy. It’s not correct. Plants can either repel or transmute low-frequency energies. Plants absorb solar radiation to perform a process called photosynthesis (2). Possibly, the most important chemical process on our planet. It’s a complicated procedure of energy transmutation where plants use the energy from sunlight to produce glucose from carbon dioxide and water, and it requires (or causes) the plant’s biofield to vibrate at very high frequencies (3). As a consequence of the interaction with the plant’s biofield, the energy in the surrounding space tends to rise its vibration rate, forcing negative energies–which vibrate at much lower rates–to find another area to survive or adapt to the new higher frequency and, hence, lose their harmful attributes.

Smudging is great but it’s not Space Clearing

Space Clearing and the Human Biofield

How often should I have my place cleared?